Orange, a new brand in Belgium, needed awareness during Christmas, traditionally high season for every telcom operator.
They gave us a billboard. A huge billboard. The billboard of a lifetime.
Type of work:
OOH
Agency:
Publicis Brussels
Client:
Orange 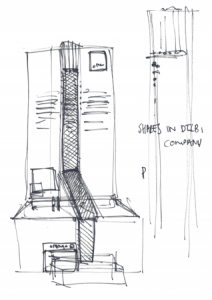 Thousands of billboards are selling stuff. But ours isn’t.
Ours wraps up all the stuff the other billboards sell – for free.

We mounted a 100 x 7m piece of weather-proof wrapping paper on a billboard on the side of a building right in the shopping district. The paper came down into a pop-up store, where it was cut up and used to wrap everybody’s Christmas presents.

All through December we wrapped 2.100 gifts. We gave away 687 m2 of wrapping paper and 9,8 km of ribbon. The generous billboard had media coverage and was seen by basically everyone who passed by the Antwerp Tower that month.

Orange was happy with the massive awareness. And we were happy as well. We had a billboard that didn’t need to sell a single thing. 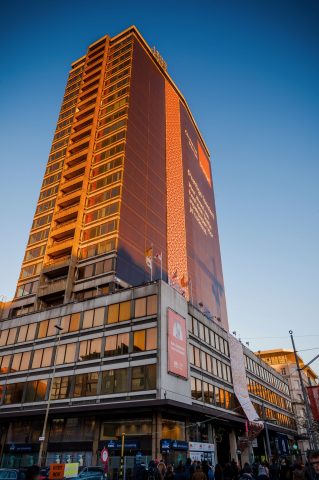 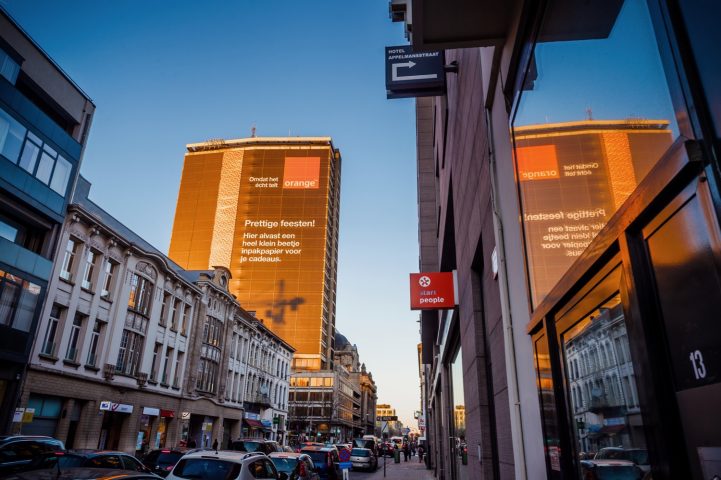 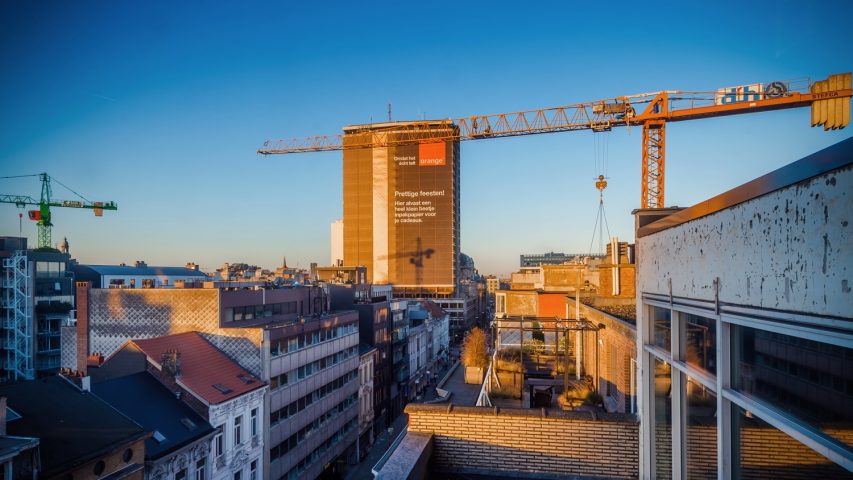 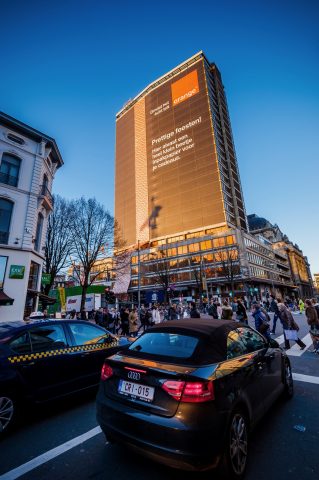 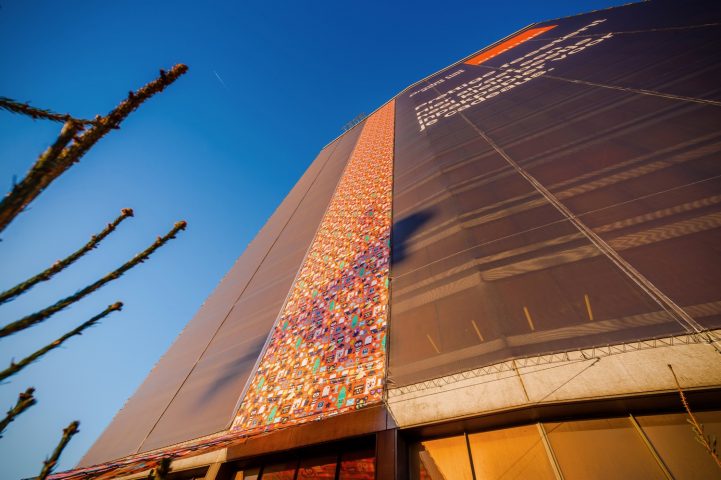 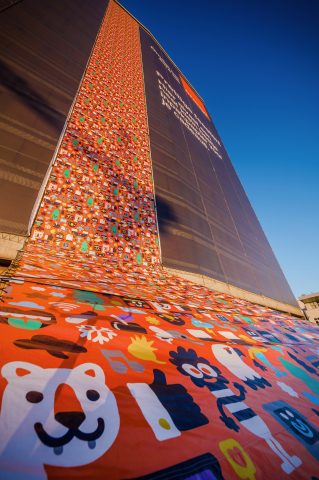 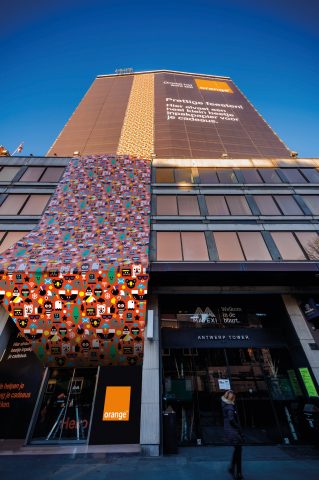 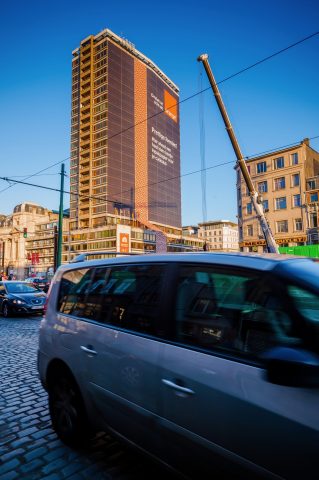 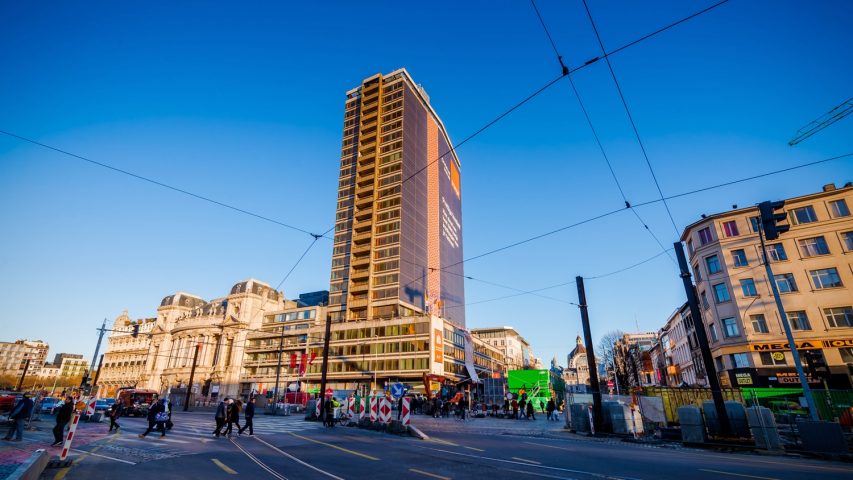